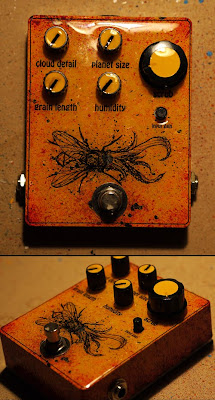 I think just watching the prototype video will say everything:
http://www.youtube.com/watch?v=2oMQ8IRSZkU
Posted by cloudscapes at 6:00 PM 2 comments: